Unfiltered On the Ground 議員と話し、地道に夫婦別姓を訴える 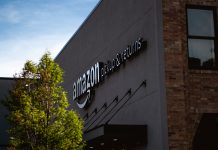 Labour Chie Matsumoto - 2022-12-11 0
Every year, millions of people around Japan receive packages from Amazon. The packages  arrive day and night and invariably in pristine condition. But few give much thought to the exhausted delivery worker. 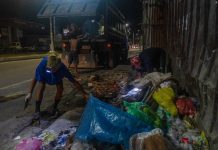 Why workers and communities oppose Japanese incineration in Southeast Asia

Human Rights Nithin Coca - 2022-10-30 0
This article was developed with the support of JournalismFund.eu   Ever wondered why the world’s largest metropolis is so clean? Ask Watanabe Ayumu. One of Tokyo’s... 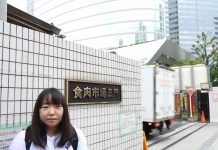 A Cut Above the Rest:Shibata Akari

Labour Chie Matsumoto , Joan Bailey - 2022-10-13 0
Shibata Akari is one of a small number of female slaughterhouse workers in an industry steeped in discrimination and where workers were not even paid until the 1970s. 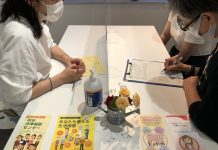 Stemming the Shecession and Shadow Pandmic under COVID in Japan

Human Rights Chie Matsumoto - 2022-09-11 0
The pandemic has pushed women even further to the margins in Japan, exposing the systemic discrimination, as well as the lack of appropriate public services, especially for struggling women. 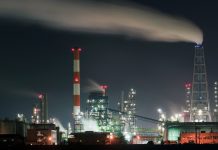 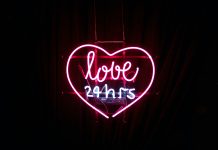 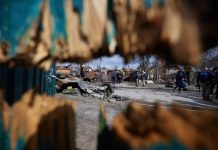 In this article, I want to critically look at mainstream media reportage of Russia’s invasion of Ukraine on Feb. 24, 2022, from the perspective of the Unfiltered journalists’ collective.

David McNeill previously pointed out that Japanese television outlets have avoided providing on-the-ground coverage. I want to investigate other areas not covered in his article, to further deepen the discussion on reporting the Ukrainian invasion. 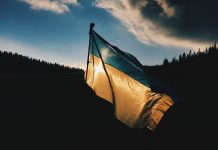 Out of the Line of Fire

Labour David McNeill - 2022-04-22 0
Someone in the Japanese government appears to have ordered an Osaka-based union to be destroyed. The Kan’nama story has triggered alarming constitutional questions – but little media attention.
Load more

This article is also available in: 日本語 (Japanese)

ABOUT US
Unfiltered.coop is a cooperative of journalists and readers committed to giving a voice to the marginalized. Join us today!
Contact us: un-filtered@riseup.net
© Newspaper WordPress Theme by TagDiv