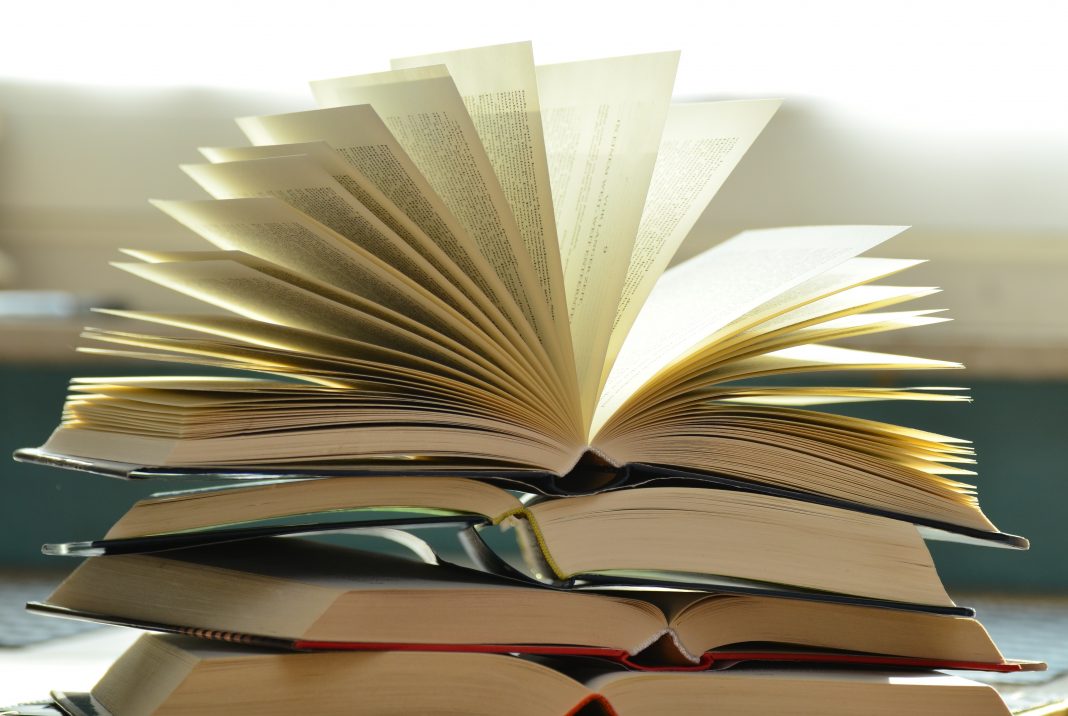 Compelling women’s fiction in Japan hardly began with its two brightest contemporary stars, Mieko Kawakami and Sayaka Murata. Yoko Tawada won the Akutagawa Prize back in 1993 and her work is widely read outside Japan (Tawada has long lived in Germany and writes in German and Japanese). Yoko Ogawa won in 1990 for her novel Pregnancy…

This content is for members and subscribers only.
この記事は、読者組合員、定期購読者のみ閲覧可能です。
Login / ログイン Join Now / 今すぐ登録

Left in The Dark: Lack of support for sex workers during the pandemic pushes...

ABOUT US
Unfiltered.coop is a cooperative of journalists and readers committed to giving a voice to the marginalized. Join us today!
Contact us: un-filtered@riseup.net
© Newspaper WordPress Theme by TagDiv
MORE STORIES
On the GRound